Free shipping on orders over $70!

Foods You Should Never Eat When You Are Stressed 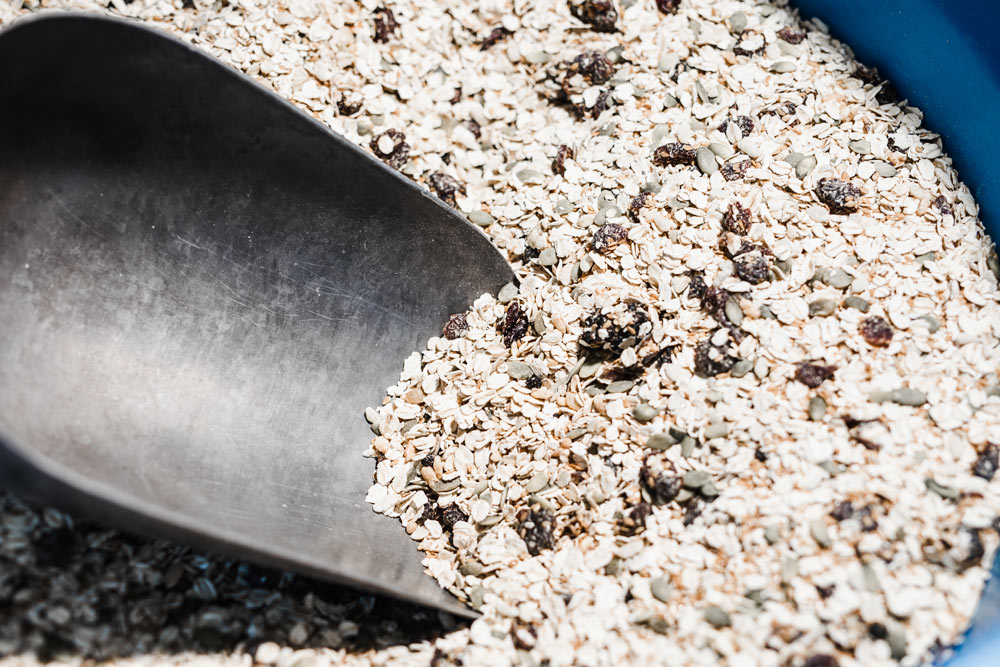 Many people soothe stress with foods, and those that trigger the reward centers in the brain most effectively are salty, fatty and sweet. In fact, recent research from Ohio State University shows that regularly eating high-calorie and high-fat foods when we're stressed also slows metabolism. Fortunately, there are healthy satisfying snacks that soothe stress in the brain and body. Here's what to avoid the next time you're stressed—

Eat this instead: Plain Oatmeal with cinnamon and honey
A hot, hearty bowl of oats delivers that yummy carb experience and bumps up your feel-good hormone serotonin. And because it's also packed with slow-to-digest fiber, it won't cause a zigzagging of blood sugar levels. Add cinnamon (shown to ease frustration) and a teaspoon of honey (satisfies a sweet tooth and boosts immunity).

Skip the Pretzels
Beyond their satisfying crunch, pretzels are simple carbs that lift mood only briefly before sending it back to subterranean levels.

Eat this instead: Almonds
Almonds are rich in energy-boosting protein and good-for-you monounsaturated fat, which another study linked to less depression.

Skip the Potato chips
Worse than overloading on simple carbs is stuffing yourself with trans-fat. A study at Wake Forest University School of Medicine found that a diet high in trans-fats leads to weight gain—specifically around the middle, where it's most dangerous to your health.

Eat this instead: Kale chips
Homemade kale chips have just a few ingredients: olive oil, kale, and maybe some salt. A recent study found that people who ate olive oil daily felt more satisfied and enjoyed a bigger boost of the happy hormone serotonin than those eating other types of fat.

Skip the Mochaccino
Yes, caffeine is a proven mood-booster, stimulating dopamine activity in the brain and lowering risk of depression. But sweetened coffee drinks can set you back a whole day's calories. And what's worse, the post-sugar crash may send you back for, gulp, a refill.

Drink this instead: Smoothie
Get your caffeine fix by blending java with almond milk (the folate it contains may boost serotonin levels), unsweetened cocoa powder (cue the dopamine, as with coffee), and a ripe banana (potassium lowers blood pressure).

Skip the Granola bar
Most are just candy bars in disguise (and you already know that).

Eat this instead: Nuts and seeds
Grab a combo of pistachios, cashews, almonds, walnuts, and pumpkin seeds for a powerhouse package of fiber, antioxidants, and unsaturated fatty acids, all of which lower blood pressure. In one study, pistachios blunted the effects of anxiety in people taking a math test. Omega-3 essential fatty acids in walnuts have been linked to less depression; selenium in cashews and almonds has been shown to elevate mood; and tryptophan in pumpkin seeds helps the brain make serotonin. Just stick to one handful, though, because the calories add up.

Skip the French fries
This All-American comfort food is little more than greasy fat, carbs, and probably trans fat, which data have linked to higher rates of depression, as well as ab flab.

Eat this instead: Sweet potato
It's sweet and delicious, packed with nutrients (including optimism-boosting carotenoids) and fiber, so it's low on the Glycemic Index. "You'll get the carby, sweet sensation without the blood-sugar spike.

You know how it goes: The sugar spikes your levels of glucose and cortisol, plus it can cause GI distress if you're sensitive.

Eat this instead: Plain Yogurt with berries
Find the creaminess you desire in plain low-fat Greek yogurt. It's a great source of energizing protein and calcium, which your body needs to release feel-good neurotransmitters. Add fresh berries for sweetness and a mega-dose of stress-busting antioxidants and immune system-boosting vitamin C.

Prev
7 SUPER FOODS YOU SHOULD CHOOSE MORE OFTEN
Next
What Makes A Golf Energy Bar Healthy? 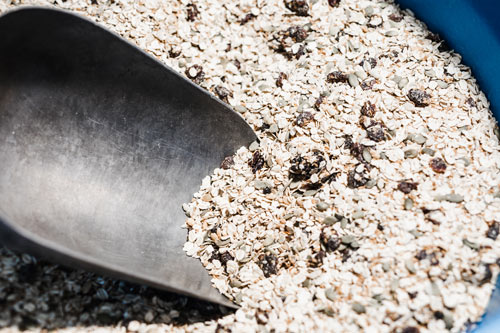 Foods You Should Never Eat When You Are Stressed 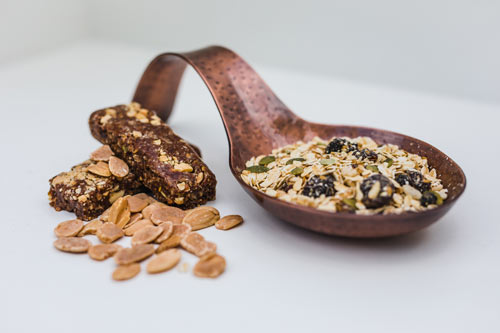 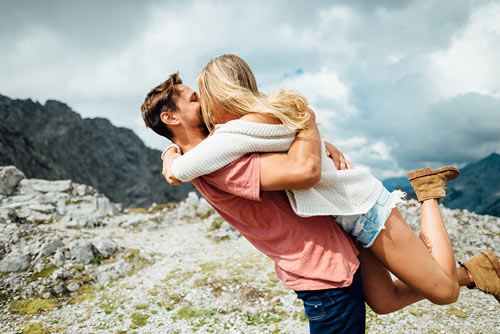 Hit Your Fitness Goals With Energy Bars For Runners

Your immune system may be weaker than you think, but there's hope...

The Best Energy Bars For Mothers On The Go